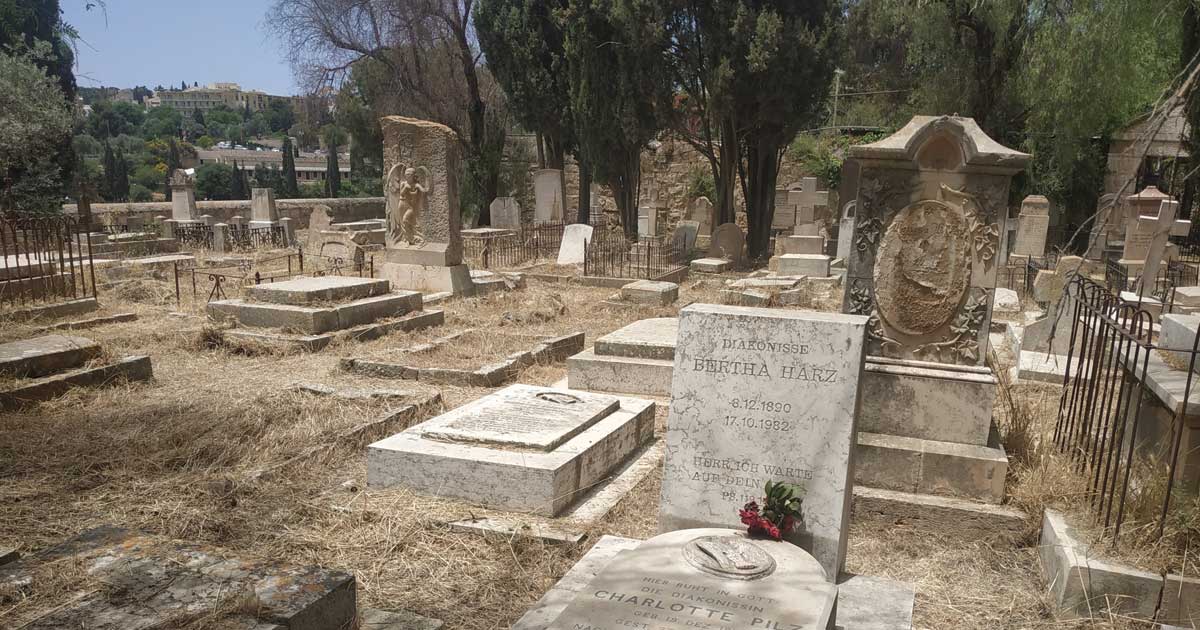 Home » Statements » The Desecration of Mount Zion Cemetery in Jerusalem

The Desecration of Mount Zion Cemetery in Jerusalem

As church leaders we are grateful for the ongoing commitment of the government of Canada to human rights around the world. We are particularly grateful for the ongoing support of the special and historic status of Jerusalem as a city sacred to the Abrahamic faiths, including Christianity. It is in light of that support that we write to express our deep concern for the recent desecration of the Protestant cemetery on Mt. Zion, currently under the oversight of the Anglican Church in Jerusalem.

In recent years attacks on the Christian community and their places of worship have increased in frequency and severity. Only a few months ago St. Andrew’s Church, Ramallah was raided by Israeli forces seeking the offices of a human rights organization, Al-Haq, which rented space in the building but had a separate entrance. Archbishop Hosam Naoum spoke of the fear and terror for those living in the compound in the midst of the two hour occupation of their church. Religious spaces are expected to be safe from intrusion.

Together, Bishop Susan Johnson and Archbishop Linda Nicholls made a visit to the Holy Land in December 2022 where they heard from church leaders about the increasing fragility of the Christian presence, which is primarily Palestinian, in light of these acts of violence. We stand with Archbishop Naoum and others calling for joint efforts by local religious and political leaders to combat acts of defilement against sacred sites, and to create a safer, more respectful and tolerant environment in Jerusalem, which is revered by Christians, Jews, and Muslims.

We urge the government of Canada to express its concern for the safety and dignity of the Christian community in the Holy Land and to support the right to security of its people, buildings and property.

As in Archbishop Nicholls’ letter to Minister Melanie Joly on August 24, 2022, concerning the Israeli military’s attack on St. Andrew’s Church, Ramallah, we believe Canada’s continued silence on the escalation of assaults of various kinds against Christians by Israel’s religious extremists and illegal settlers, emboldens such violations of international law and universal human rights.

While we are encouraged by Israel’s condemnation of the vandalism to the Mount Zion cemetery, and the arrest of perpetrators, we remained concerned and seek an opportunity to discuss these matters with you.

The Most Reverend Linda Nicholls
Archbishop and Primate, Anglican Church of Canada

We endorse this letter from Anglican Primate and Archbishop Linda Nicholls and ELCIC National Bishop Susan Johnson and urge the government of Canada to express its concern for the safety and dignity of the Christian community in the Holy Land and to support the right to security of its people, buildings and property.

Lisa Stadelbauer, Ambassador of Canada to the State of Israel [email protected]